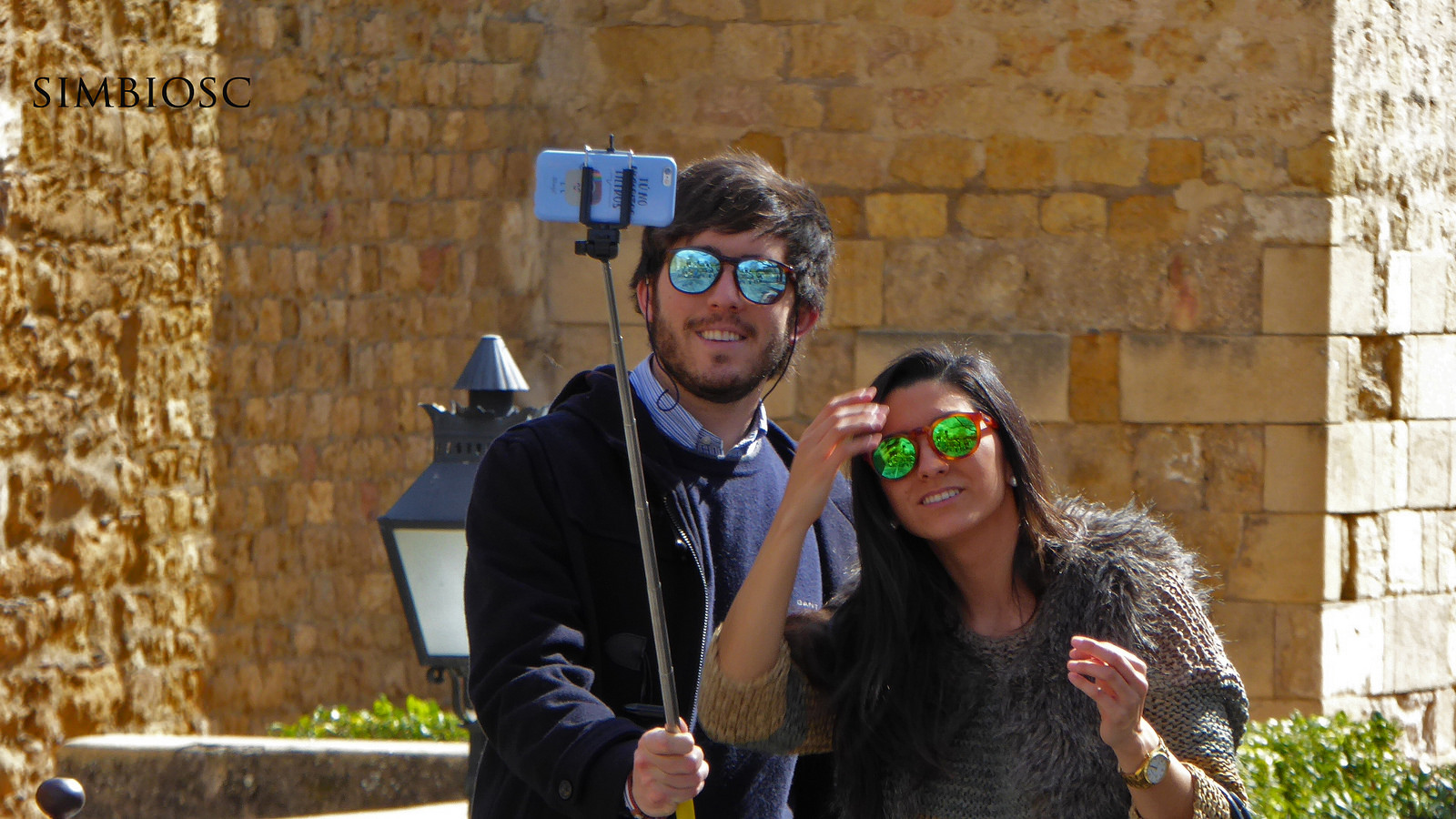 Users of computing technology used to be ‘categorizable’ into either the elite bourgeoisie of programmers and tech enthusiasts who built their own computers or the mainstream proletariat whose computer literacy was just enough to type e-mails and use some basic spreadsheet functions.

With computing (and especially the internet) having become as entwined in human activity as it has, a third “class” of computer user has developed. In short, we’re looking at a collective user pool made up of:

Now, before I jump into the topic, I would like to say that these groups are not homogeneous. Within each of these groupings  lies a wide spectrum of “computer literacy,” tastes, tendencies, and characteristics.

Some parts of these groups could even be considered to overlap. In any case, this is only my simplified model to help me understand what to expect from users.

Before computing was so mainstream, you basically just had the people who made computers and wrote programs (creators) and the people to whom they sold computers and software (consumers). Creators knew a whole lot, and consumers knew very little, so the knowledge gap between the two groups was huge.

Almost everybody has some form of computer now or has at least been exposed to computing technology. In the developed world, we have our home and/or work computers, maybe a smartphone or feature phone with Java games, a digital music player, home cinema setup with HDTV, and countless embedded computers in places we don’t even notice them anymore. The BoP (Bottom of the Pyramid) is seeing amazing growth in mobile phone adoption, so people in developing areas are also becoming increasingly exposed to computing tech.

What this means is that the gap is closing, technology is democratizing many of the activities which could only be carried out by professionals with special equipment, and a third archetype of user is emerging. This third archetype is known as N-Gen, the Net-Generation, and Generation Y, but I prefer to focus on behavioral instead of demographic characteristics and call them power consumers.

Here are some of those behavioral characteristics I mentioned:

That last point provides my basis for departing from the generation-based nomenclature typically used for this type of user. By thinking of them as Net-Gen’ners, designers and developers automatically have a picture of tweens, teens, and twenty-somethings in their heads.

This automatically creates a set of assumptions which are then falsely applied. This kind of thinking also excludes users of other demographics who exhibit the same behavior and characteristics.

Why Is That So Bad?

By lumping all power consumers into the “young user” demographic category, which marketers have for so long targeted as the new favorite retail demographic, we forget the needs of older people and those in emerging markets at the BoP. Many working in ICT4D (Information & Communication Technology for Development) believe that tech consumers in such areas are severely limited by either the technology available to them, their ability to use that technology, or both.

Projects like Gary Marsden’s Big Board show that users in developing areas tend to innovate beyond designers’ expectations, behavior that shows a level of savoir-faire (ok savvy then) beyond that of “just” a consumer.

Why This Is Relevant

We as designers can cater to these users by better tailoring computing technology to their needs. Do you remember the i-Opener from the 90’s? It was an inexpensive machine that just did internet. It was perfect for people like my aunt, who at the time was pretty darn spiffy for having an e-mail address and using it. The best part, it was $99; she didn’t have to pay for unnecessary computer stuff she’d never use, and it was just enough for her.

Joints like the Sidekick, Kin, and (my favorite) the Puma Phone offer power consumers the features they want for a lesser price than a fully-tricked-out smartphone would cost.

By trimming the fat, so to speak, we can optimize the price-to-value ratio of a product, which is especially important on the other half of the digital divide. Poor people in developing areas and in the developed world make big sacrifices to afford what they need to use computing technology that is relevant for them. Let’s please not forget them while getting caught up in “tween-fever!”