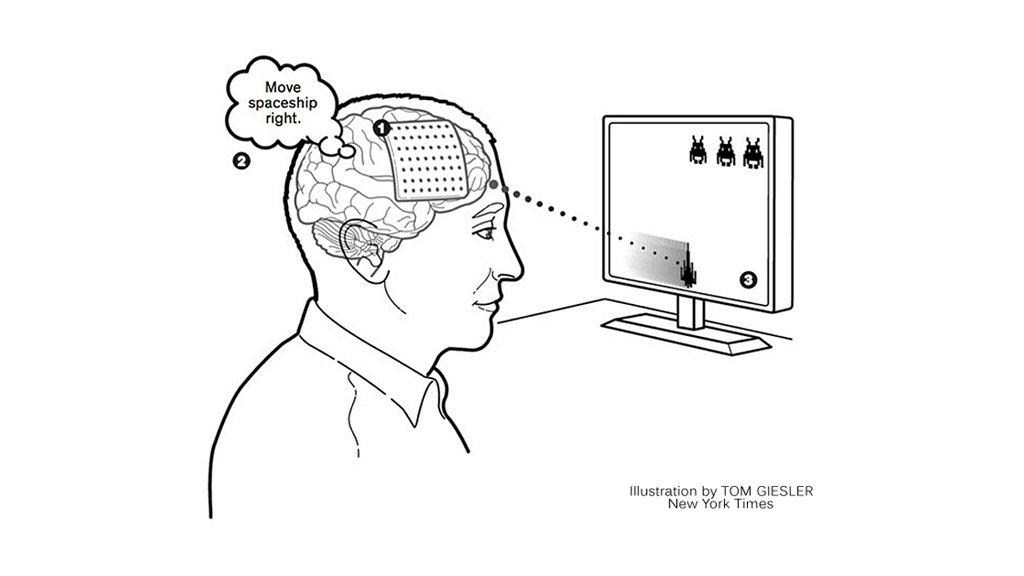 Four Clues that We’re Living in the Future

Times are changing right beneath our feet; the future is here, and we’re smack-dab in the middle of it! Look at what’s been happening recently:

Technology Changes Faster than We Do

It’s no surprise that a child these days perceives technology in a way completely different than I do, but apparently children just a few years apart also have significantly different experiences of the (tech) world. New technologies are being adopted exponentially faster than things like the radio or TV were in their day.

We Can Control Things with Our Brains

The field of BCI has been around already for a long time, and I can’t help but feeling that we stand on the precipice of a major breakthrough. Gamers are no strangers to BCI technology, and it has also been widely used in healthcare. Researchers like Gerwin Schalk are taking it to the next step, examining how implants can be used for BCI.

The Digital Divide is Closing

Many different groups of people who had no access to technology or the internet now do, and they’re using it in ways we could never have imagined. From Indian entrepreneurs using the cloud to run trains more efficiently, to social media helping people rise up against regimes in the Middle East and mobile tech empowering young Africans and connecting rural with urban areas.

Neutrinos May Be Able to Exceed Light Speed

While it still needs to be confirmed, scientists at CERN have measured particles moving faster than the speed of light. That means that, in theory at least, particles could be perceived before they were emitted, in essence allowing them to travel back in time… They discovered that at roughly the same time Nike delivered their Air Mag “Back to the Future II” shoes… Coincidence?

In no way is this a forecast; this stuff has already happened. The world has changed, and is still in transition, which means that now is the time for us to be pioneers! Are you as excited about this as I am?