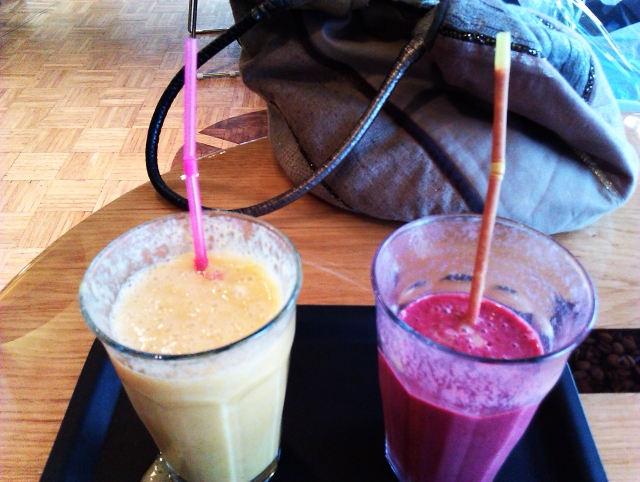 Human Attention: Can We Multitask?

Some sources, like this article by Jon Hamilton, tell us that multitasking does not exist, but is a function of us switching quickly between multiple tasks.

However, a recent study by Roberto Arrighi, Roy Lunardi, and David Burr show that while performing a visual task, visual stimuli distract us while auditory stimuli don’t.

So, if we can’t multitask like computers can, it’s still too soon to discount our ability to work on multiple tasks in parallel. Researchers are still studying attention and the different types of cognitive resources we have at our disposal.