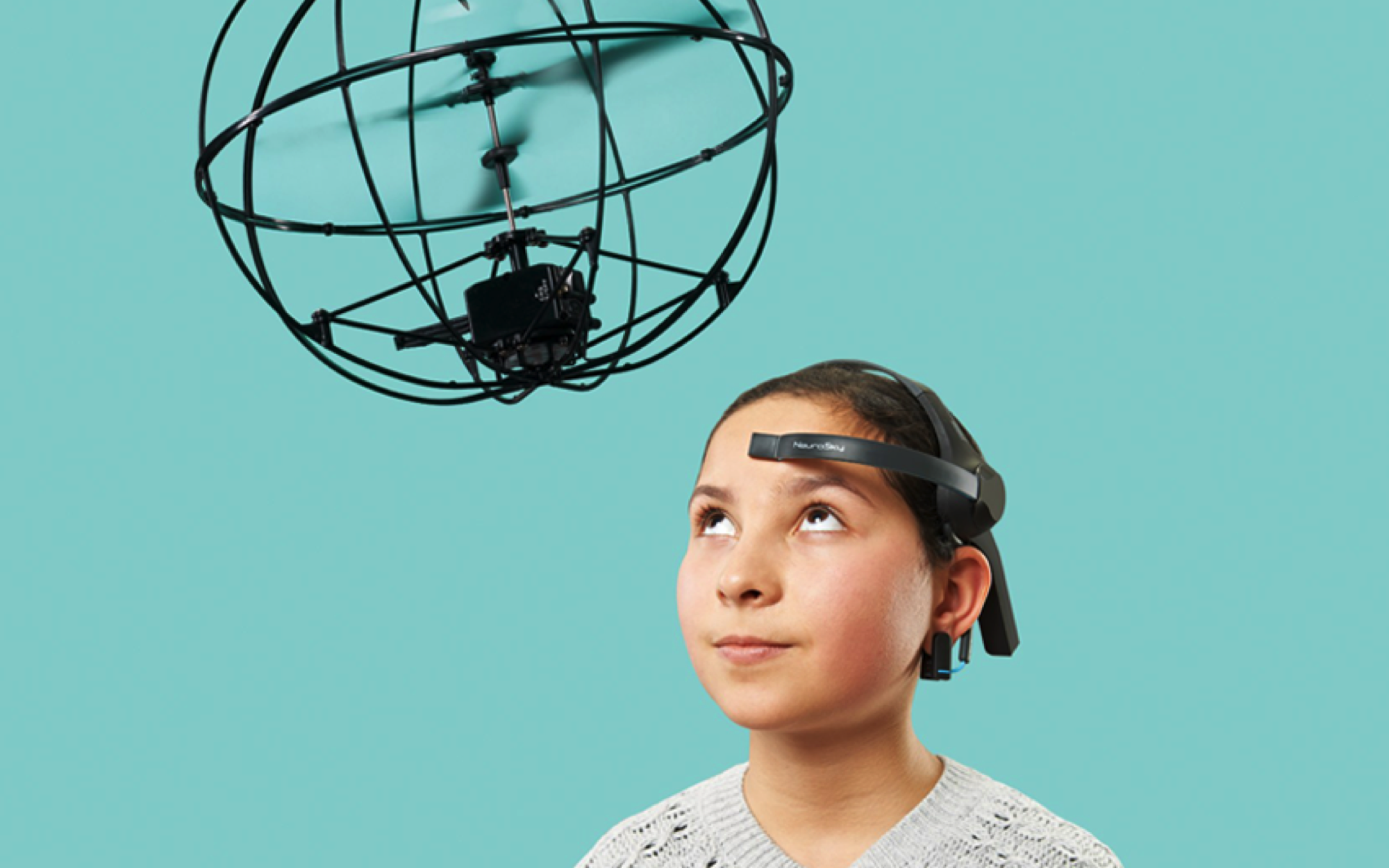 If you think that sounds far-fetched, have a look at these five cool BCI apps that already work. Those not enough? How about this bike that uses a smartphone with a brain sensor to change gears with your thoughts.

This is What it’s About

To clarify, User Interface (UI) Design and User Experience (UX) Design are not the same. UI design focuses on the controls and displays which allow people to interact with tools and systems. UX design handles the broader context, from a more human perspective, of how people try to accomplish things and how tools, systems, and services can support that.

In other words, this article discusses UI design only. UI design will become irrelevant when user interfaces no longer exist, but UX design will be important as long as humans are around.

As shown in the diagram, our current interaction with computers, put simply, spans five steps.

In a mature BCI system, where the only components are the brain sensor and the system itself, the same interaction only takes two steps.

What we now consider to be user interfaces are made up of things like icons, (touch)screens, keyboards, and speakers, but they are all part of steps two through five. Without those steps in an interaction, those artifacts will no longer be necessary.

When our brains control computers, UI design becomes a matter of neurobiology.

The knowledge we now use in UI design will only be relevant for older, simpler, cheaper systems that do not have brain interfaces.

In that sense, UI design will still be necessary. In the future, we will live with a mix of brain-controlled computers and regular tools, similar to the future vision presented in the anime movie Ghost in the Shell. Poverty, simple tasks, and electricity concerns will probably ensure that at least some of our tools are not brain-controlled.

But We’re Not There Yet

In order for BCI to work successfully, there is still much that must happen. The folks at the international BNCI Horizon 2020 created a Roadmap of BCI’s development for the coming years.

The “challenges, trends, and issues” they examine are not only technology-related; they are also looking at the big picture of society, the economy, and how BCI can fit in the world.

And That’s Not All

This post is just talking about using brain interfaces to control computers and machinery. Imagine if we combine them with other biometric sensors, so that computers can monitor our bodies and minds. Connect them all together in a bio-neural internet, and we have a network of superhuman cyborgs with a collective consciousness.

It is powerful, scary, exciting, and dangerous, and until we get there, check out this video of a woman using her brain to fly. That’s cool, right?

Philips and Accenture put together a prototype for a BCI system for ALS patients to control things at home, like Hue. Click here to learn more.

Also, the BCI tech in this post’s cover image is NeuroSky MindWave Mobile.