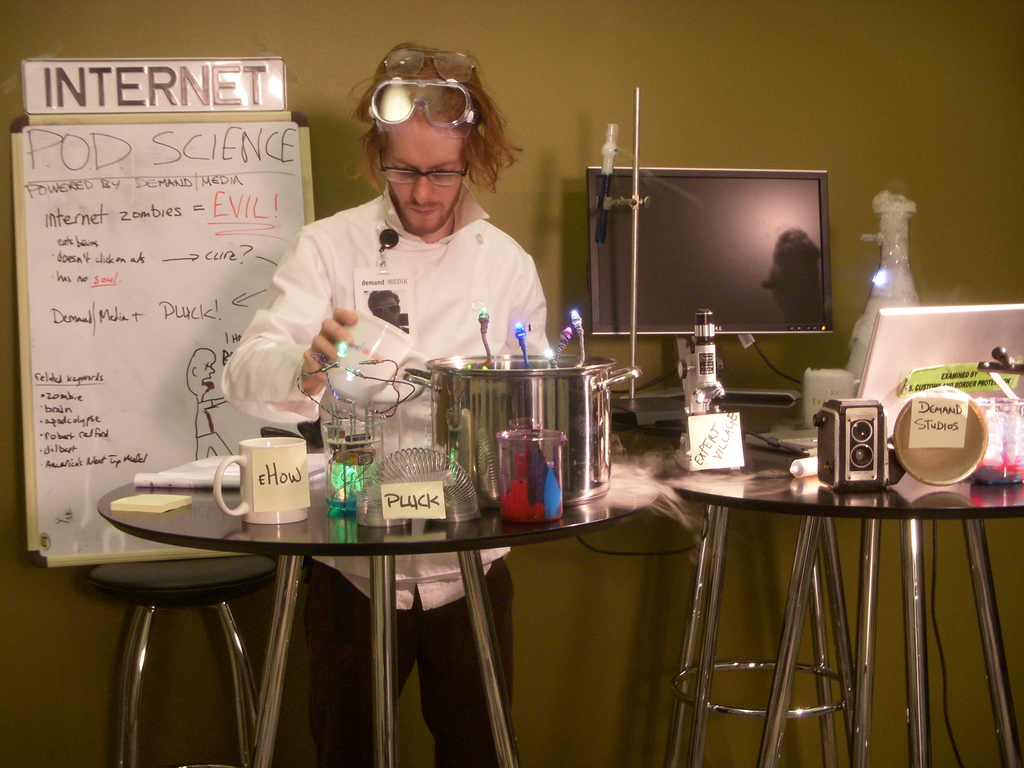 Scientists and designers work to solve specific problems, so why not judge our own work along the same lines?

Scientists conduct experiments to learn about the world. They design each experiment to measure something specific. There are two kinds of validity to help scientists make sure they design experiments the right way.

For example, Pavlov famously experimented with dogs to understand human psychology. He measured the amounts of saliva the dogs produced, in order to find out if they were being conditioned.

If all is well, we solve these problems in the context of a larger strategy or bigger picture.

Like scientists, we designers work to solve specific problems.

How it Often Goes Wrong

So, let’s say the project happens, and the campaign is carried out. Analytics reveal that there was an initial surge in social media followers, but this number again decreased over a short time.

In this situation, the project was internally valid in that the campaign drove lots of traffic to the company’s social media channels. It was externally invalid however, because instead of engaging people with well-crafted content, the company just spat out whatever content they have.

Like scientists, designers should be evaluating their work on internal and external validity. We should be using strategy to inform the development of key performance indicators (KPI’s), which are in turn used to design a solution to achieve those KPI’s.

The company in the above example could have built up a loyal and engaged fan base if there would have been someone on the design team, after having received the brief, who asked “why?” It’s at the core of design thinking, and we need to make sure we don’t forget it.

Keep asking “why,” and stay valid: internally and externally!

(This post’s cover image is from JD Hancock)