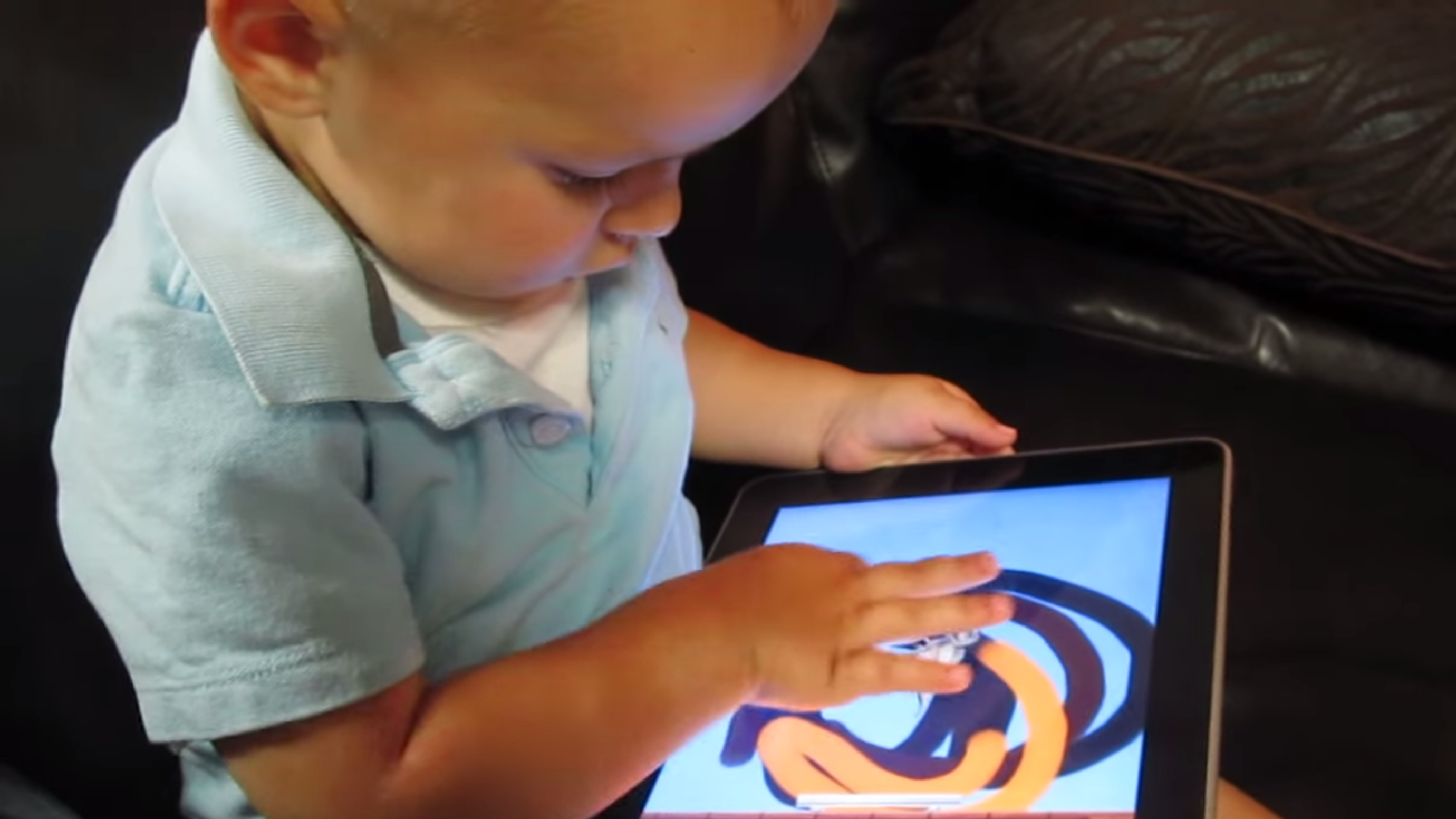 Different kinds of people interact with things in different ways, and to figure out what these ways are, here is a breakdown of the fundamental human factors that influence people’s interaction.

If we view interaction this way, it is logical that the way we people interact is a function of how and how well these processes occur. The factors of interaction are thus:

If we can understand the people for whom we make things, then making those things great becomes much easier.

What Makes Us Different?

Differences in these factors can occur both between different people and within the same person between different contexts. A young child’s output efficacy is lower than an adult’s, due to motor skills development, but one person’s output efficacy is impaired as soon as she puts on a pair of gloves. Input efficacies between someone with perfect vision and someone who is visually impaired are different, while one adult driving at night has a lower input efficacy than when she drives the next day.

Processing models can also differ between people or in one person between different contexts. A dog-lover interprets a dog’s presence differently than does someone who is afraid of dogs. On the other hand, one young soldier might interpret a rapid series of flashing lights differently on a battlefield (gunfire) than she would in a night club (strobe lights).

Measuring Differences Within One Person

So far, we have seen that different people can show different input/output efficacies or exhibit different processing models. We have also seen that one person can differ in these factors, depending on different contexts. What we must not forget is that these factors are dynamic, in a constant state of flux.

First of all, none of these factors is meaningful on its own. They all affect each other, and a person’s interaction is not the sum of these factors, but a synergy of their aggregated effects.

Secondly, interaction changes over time. As the three factors affect each other, they constantly change, and the person learns, adapts, and changes with it. Also, a person’s environment changes in response to her changing interaction. This does not even take into account the macro-level changes that occur as society changes the world and the world reciprocates.

The second point reminds us that we need to learn about our users and design for them, rather than assuming they use things the same way(s) we do.
(This post’s cover image is from this YouTube video by Mike Wilson.)