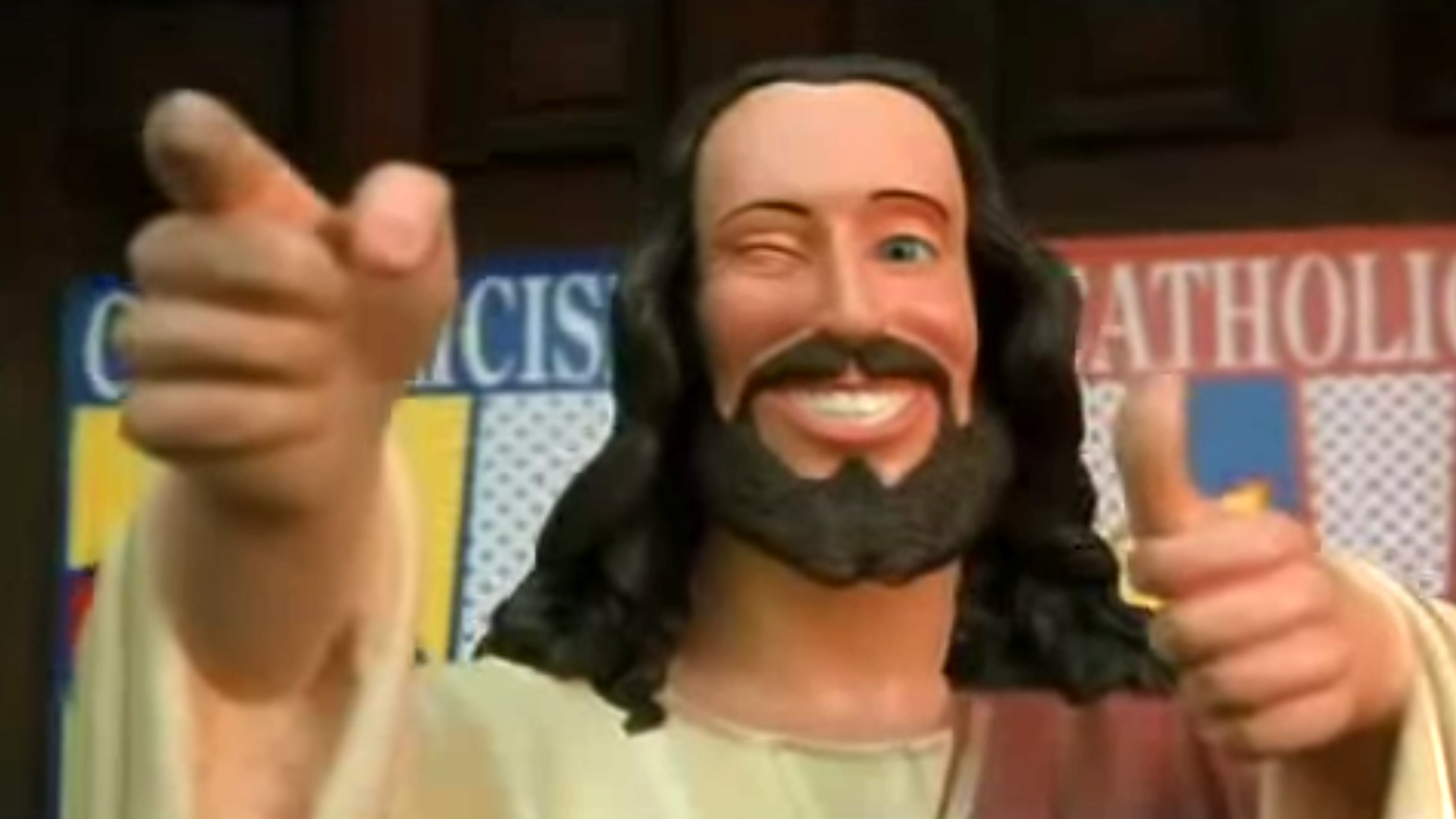 UX is Not Your Savior

A while back, Don Norman wrote a controversial article in which he basically states that user research stifles innovation and that pure technology is what drives it. Tech first, UX second. 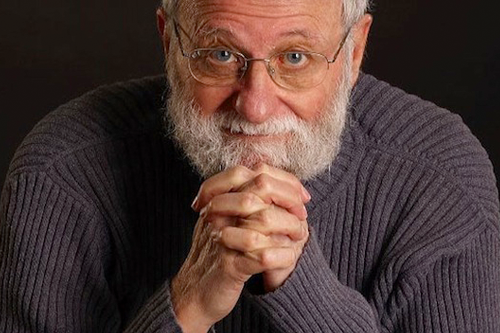 Along a similar vein, Whitney Hess published this blog post making the point that no amount of great user experience can save a product that doesn’t work. Tech first, UX second. Again. 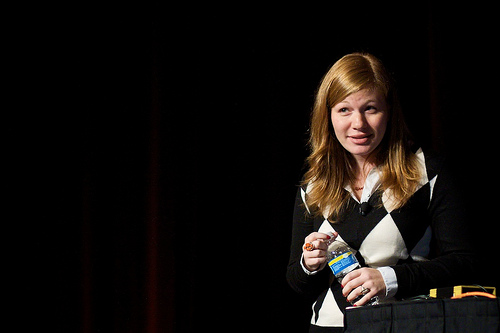 Two pretty big names in UX are saying that UX doesn’t matter? It sounds too strange to be true, because it is. They aren’t saying UX doesn’t matter, they’re only putting it into the perspective of the bigger picture. We often get caught up so much in fighting to convince people that UX is important that we sometimes forget that it’s not the end-all, be-all of product development.

“We designers do not work in a vacuum.” – Dieter Rams

What This is Really About

Dr. Norman’s point is that true innovations are the disruptive ones that increase our capabilities by leaps and bounds. In order to create new ways to do things, we can’t rely on asking what people (users) think, because people can only tell you about what they know. Great innovation is when new things emerge that the world hasn’t seen yet.

Text messaging is a great example of this. The first text-capable handsets relied on multi-tap text input using the numeric keypad. It takes forever to type something, and you’re pressing buttons multiple times just to get one letter. That’s a pretty terrible user experience to be sure, but as history shows us, text messaging blew up quickly, becoming the quintessential “killer app” that it is today.

To apply Dr. Norman’s argument to that example, imagine that handset makers back then had done extensive user reasearch on the new text messaging function. It would have bombed; nobody could use it, and no one could have seen its usefulness. With results like that, the feature may have been removed completely, and we would never have had SMS.

Whitney Hess’s point hits home when we think about products where there was obviously lots of focus on the user experience side of it and not enough on the tech stuff. The Puma Phone is a nice example of this.

From what I’ve seen of the Pumaphone UI, some very creative people worked very hard to make it awesome. It’s visually very minimalistic, stays on brand focus with well-done sports apps and a Puma personality, and has great, quirky features like a calculator that gives you sarcastic comments while you use it. The folks at GBH did a really great job with this.

Great Design is Important, but It’s Not Everything

There’s no denying that great design (research)  is important. While text messaging is a killer app, it’s not very often that good tech with a bad user experience makes an impact on the world. However, it does happen often enough that we all are confronted with things we hate to have to use.

In the end, it’s about keeping sight of the big picture.