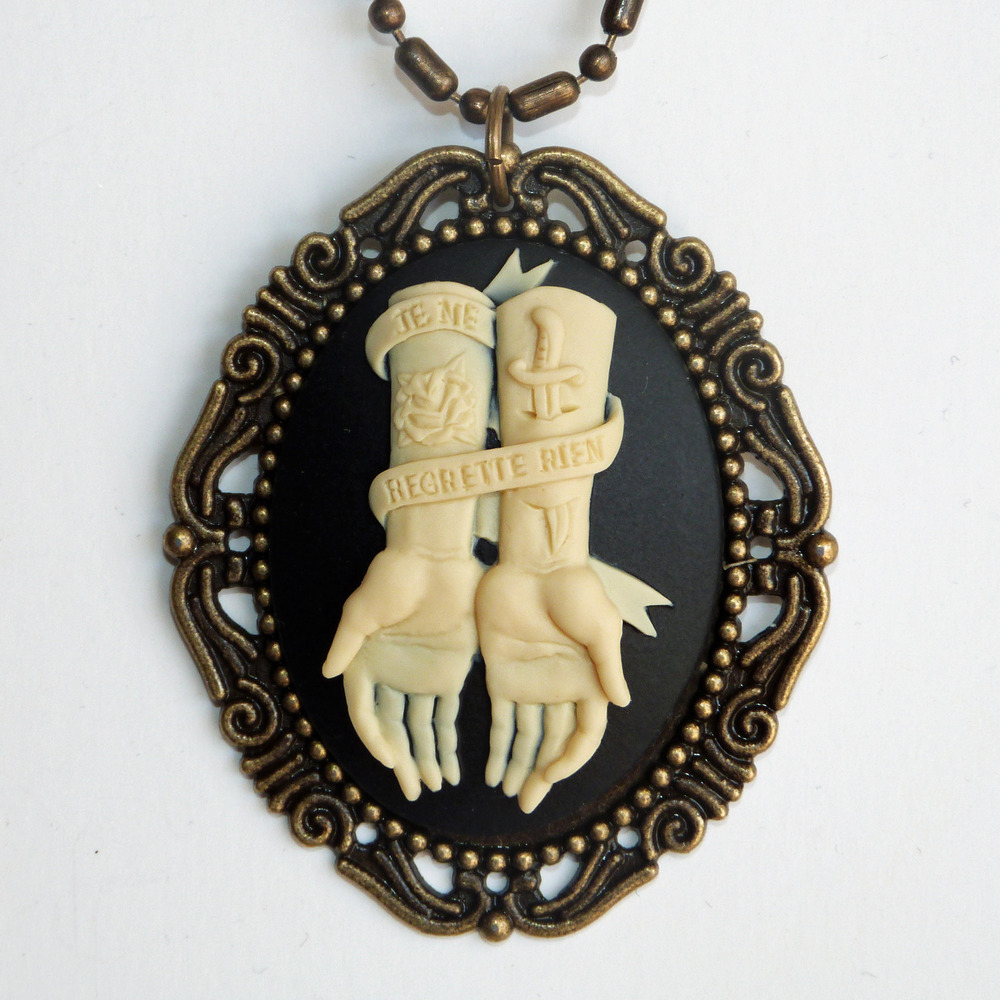 Quantified Self: Why We Do It

I’ve never cried at a conference, but I came close today.

At the closing plenary of this year’s Quantified Self Amsterdam, Buster Benson put Self Quantification into perspective. “Close your eyes,” he directed, “imagine you’re lying on a bed. It’s your death-bed, but don’t worry: it’s soft.”

Continuing, he asked us to think about our lives and reflect on how much time we spent, doing what, and with whom. “What do you regret?” he queried. “Did you spend time doing things that made you happy? Did you spend time enough with the people you love? ” That was the moment, right there…

“What if you could go back and spend your time differently?”

Buster then summarized the reason why most people are into the Quantified Self movement. We track things about ourselves to discover implicit patterns in our behavior, hopefully in time to adjust that behavior in order to improve our lives.

His most compelling argument was one that came about because of his “8:36pm” project, where he takes a photo of whatever he is doing and whomever he is with at 8:36pm every day. Buster has a son, and there is a rhythmic frequency with which his son appears in 8:36pm photos. At some point, he noticed a gap in that frequency, and realized that he was unwittingly spending less time with his son because of external life stressors.

Recognizing that pattern allowed him to change it, and he has had no such gap ever since.

Check out Buster’s presentation slides, and an older talk on why he tracks. 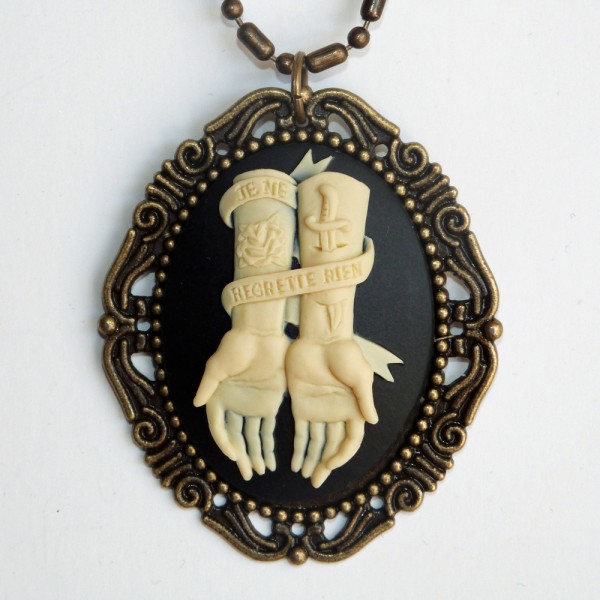