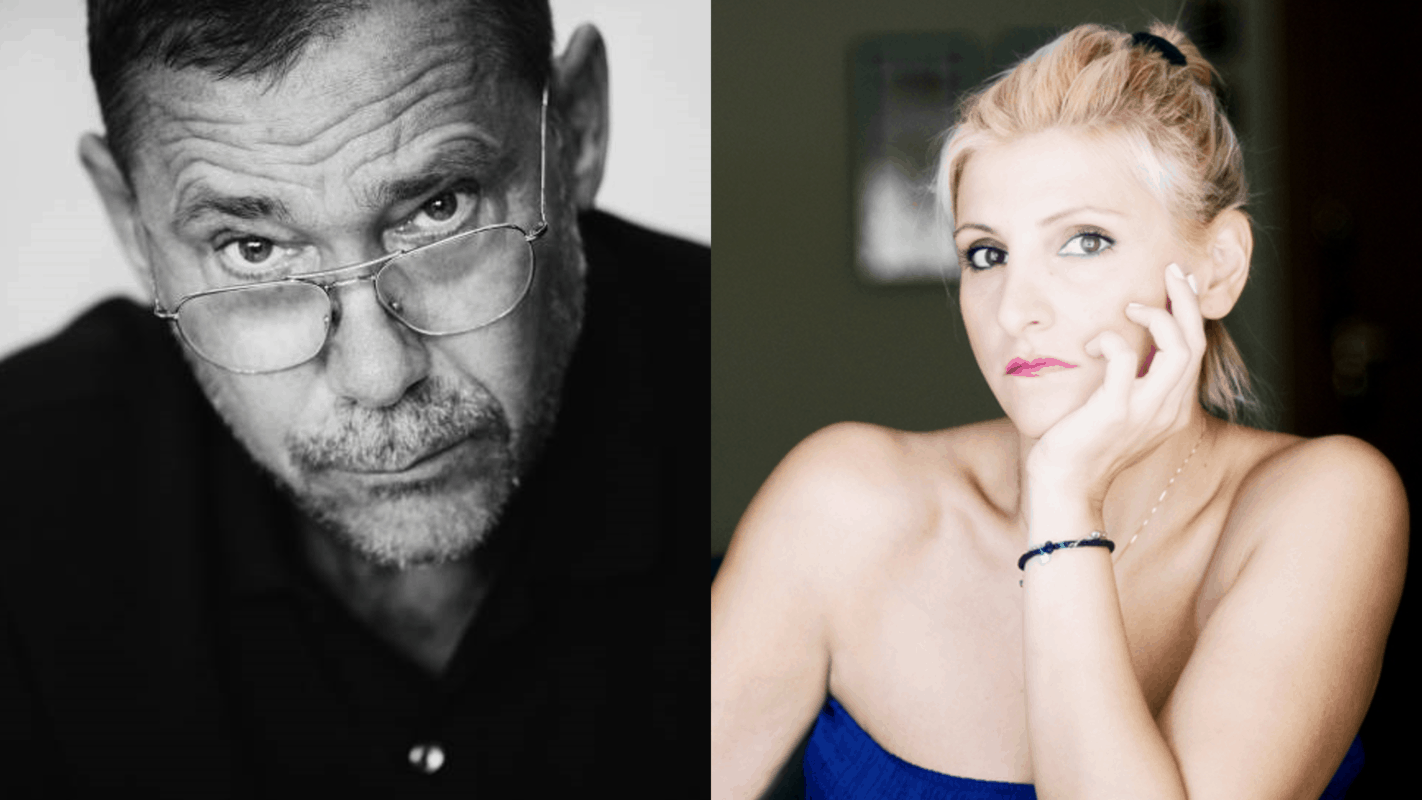 This year started wonderfully for me. I joined ITiE and four other amateur theatre groups to perform at the Stadschouwburg theater in Amsterdam!

As part of the program, organized by Toneelgroep Amsterdam (TGA), we attended an acting masterclass from Hans Kesting, who plays in TGA’s The Fountainhead. Hans has been acting professionally since the mid 80’s, and he watched us perform individual scenes, giving notes & advice.

Two things occurred to me at the masterclass… First, Hans’ advice was familiar: I’ve heard the same lessons, sometimes at high volume 😉, from my acting coach & ITiE director Theodora Voutsa. She’s been coaching and directing me since 2015.

Second, the lessons from the masterclass also apply to product design. Acting and design are similar in many ways, and here are four design lessons from these professional actors.

As Simon Sinek points out, we’re most effective when we “start with Why.” Everything we do needs to come from a central idea, logic, or rationale.

Let the objective guide your every choice.

Any character will have an objective: something she wants to do, change, or accomplish. So in playing a character, an actor’s choices need to help the character achieve her objective. That guides everything from strategy to tone of voice, from movement to gestures.

Likewise, each product or service serves a central idea or value proposition. It exists to help a customer achieve an objective. So a designer’s or engineer’s choices need to support that objective. It’s the North Star for every feature and component, every pixel and byte of code.

Distractions and waste are obstacles. There’s a law of economy for effective acting, design, and even life: make every choice meaningful. And in the immortal words of warrior / philosopher Miyamoto Musashi,

“Do nothing which is of no use.”

Lots of actors, including myself, fall into the trap of what Hans calls “amateur acting” or overacting: exaggerating our expressions, so the audience will understand or believe us. We do too much, which ironically makes our performance confusing and inauthentic. Never yell when a whisper will do.

For designers, the trap is over-designing: making an interface do too many things at once. We want to show people everything at the same time, often because of the outdated “3 clicks or less” dogma. That clutter leads to cognitive overload and choice paralysis. Never call for 10 actions when one is enough.

Play It To The Hilt

Theodora says, “Everything you do is like writing a sentence – end it with a period, not a comma.” While there are lots of lessons packed into that, the main one is this…

Yell, if it supports your objective! Jump on a table and pull down your pants! Scream at the top of your lungs! Cry, laugh, sweat, and bleed. Commit to your choice and push it to its logical extreme.

We can’t know what works unless we try different things. Creative people, like you and I, tend to judge our own ideas, often shooting them down before we give them form. It’s too much thought, not enough action.

You know the chest-beating bit from Wolf of Wall Street? That wasn’t in the script: Leonardo DiCaprio and Matthew McConaughey’s decided to try something different. And thanks to director Martin Scorsese keeping it, the scene is one of the most memorable in the last few years.

Some years ago, I was working at Philips on a rapid co-creation project in China. We wanted to show elderly patients how well they follow their medical treatment plan. But we know that charts and graphs don’t inspire people to change their behavior.

So, as a silly idea, we decided to visualize “treatment compliance” data with a dog. The happier the dog is, the better you’re following your treatment plan!

At the time, only kids’ products at Philips used cute cartoons like this. So we needed to validate our instincts by testing the concept with real Chinese elderly patients.

And it worked! People love the dog, and our prototypes passed the tests.

Crafting a performance is just like crafting a product; we can apply the same rules and the same basic process. Know your objective, choose what feels right, push it all the way, and experiment with confidence. Actors and designers can learn lots from each other.

🙏🏼 Thank you Theodora & Hans for your wisdom!