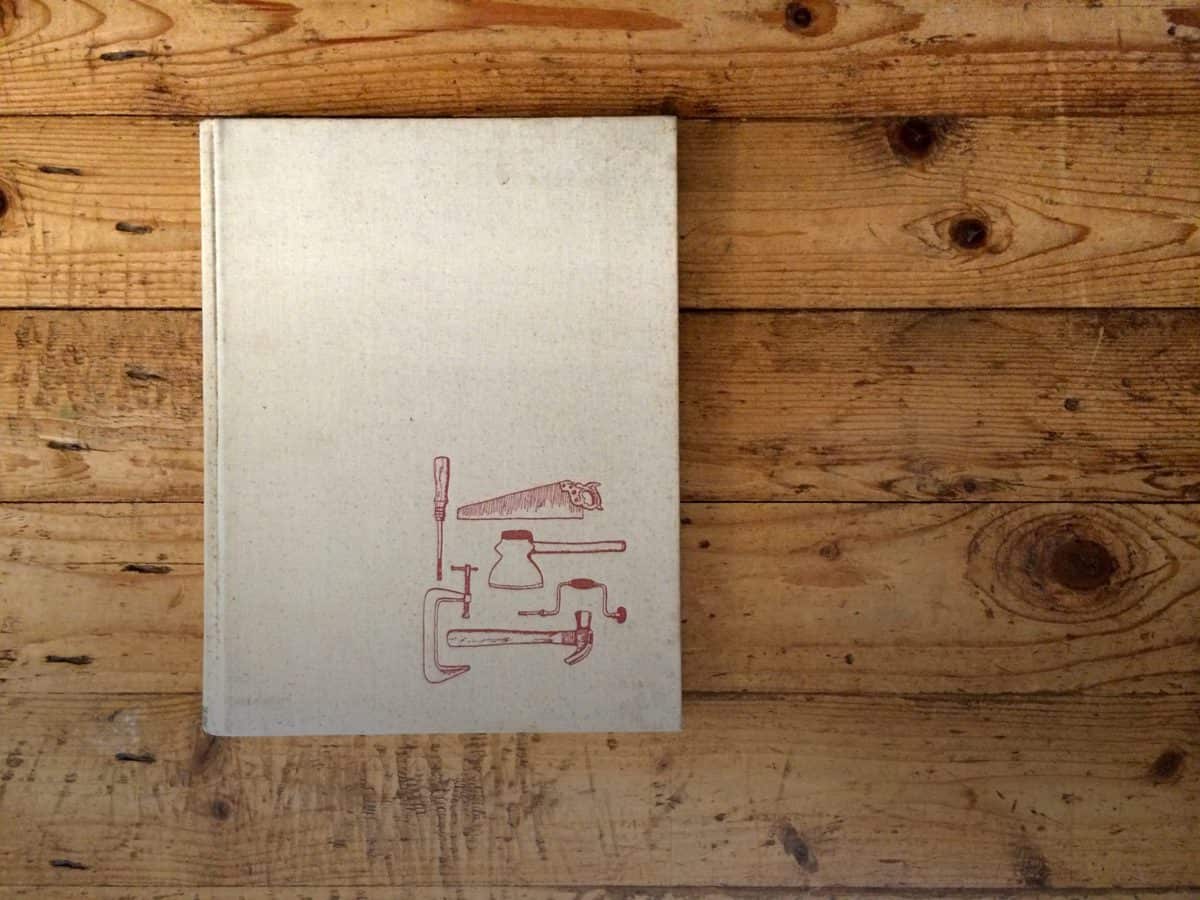 Emotional Objects and Why We Love Them

We respond emotionally to many aspects of physical objects. Here are three that digital things still don’t have.

I got a thank-you note in the mail today.

A couple of great friends sent it after crashing at my place in Amsterdam for the weekend. They could have sent an e-mail, or a Facebook message, or an SMS, or a Tweet. But they didn’t. They put pen to paper and wrote a real thank-you note.

Pulling it out of the mailbox, seeing the envelope’s hand writing, I knew what it was. My heart rate quickened as I climbed the stairs to my apartment, sealed envelope clutched in hand. I got inside, dropped my bag of groceries on the kitchen table, and admired it for a moment.

The words “Life is a journey” were taped around the envelope’s border. An Air Mail sticker accompanied a Royal Mail stamp. My name an address were penned in bright blue ink, written in light, flowing print letters that sometimes feel like cursive.

Opening the envelope, reading the card and letter, I took a moment to reflect on why it felt so special to get this, rather than an e-mail. What makes this card and letter so great? Will we ever get the same satisfaction from digital things?

Physicality: You Can’t Smell an E-mail.

Most directly, we can perceive physical artifacts with all our basic senses. Digital things stimulate just two (for now). Sure, you can feel the weight and texture of e.g. an iPad while reading an e-mail, but the e-mail itself is just information and has no body of its own.

A letter, however, is written in ink on paper, which have weight, texture, color, smell, sound, and even interaction. We choose thick paper for formal invitations. We spray perfume on love letters. We fold notes to pass in class. Calligraphy with a quill digs thin grooves into a sheet of paper, while a brush leaves an irregular topography of ink on a sheet’s surface.

Presence: An Old Book Has Been Somewhere You Haven’t.

Because of their physicality, objects are also present in space and time, so each has its own history. A few years ago, someone special to me mailed me a book she had been reading on a trip in Southeast Asia. She wrote a note inside the cover, describing her travels, and Vietnamese sand trickled out from between the pages. As I read the book myself, I imagined her reading it on the beach, spilling drops of tea on it, and cradling it in her arms as she ran to shelter from the rain.

More recently, I found a copy of a book with Göthe’s complete works, published in 1829. At that time, Göthe himself was still alive, and the book was most likely printed on a steam press in Munich, Germany. Whoever owned it then is certainly no longer alive, and books aren’t printed that way anymore. Whatever it has been through, this book now lives in my library.

Craft: It Takes Work to Write a Letter.

Besides their physicality and history, it also take more effort to craft physical objects. Digital messaging is simple. That’s one reason why it’s so popular; the decisions we make when writing an e-mail are all about the content of the message, rather than its form.

However, lots of decisions go into crafting the form of a physical message. From large, conscious ones to smaller, sub-conscious ones, we decide about every aspect of it. Will I use a pen, pencil, brush, or piece of charcoal? What kind of paper will I use? Print, cursive, or calligraphy? Do I close the tail on this letter g, or leave it open?

In this way, the form is itself a message. Your partner’s shopping list is scrawled in ballpoint pen on a sticky note, but wedding invitations are hand-drawn calligraphy on thick, embossed paper. It’s the difference between instant noodles and a holiday feast.

Nobody is saying that digital things are worthless! On the contrary, digital things can be more valuable than physical things in many ways. They are easier to create and use, copying them costs nothing, and they are available everywhere almost instantly.

Digital things are just so ethereal and new that our paleolithic brains don’t process them as well as the physical world for which we evolved. Thankfully, the Internet of Things aims to achieve the best of both worlds by bestowing digital superpowers to physical objects. By better combining the digital with the physical, we can use perception, presence, and craft to inspire people’s emotional connection without sacrificing the benefits of digitality.

Until then, my good friend Emma’s words ring true:

Note: I originally posted this in the UX Collective on 22 September, 2014.